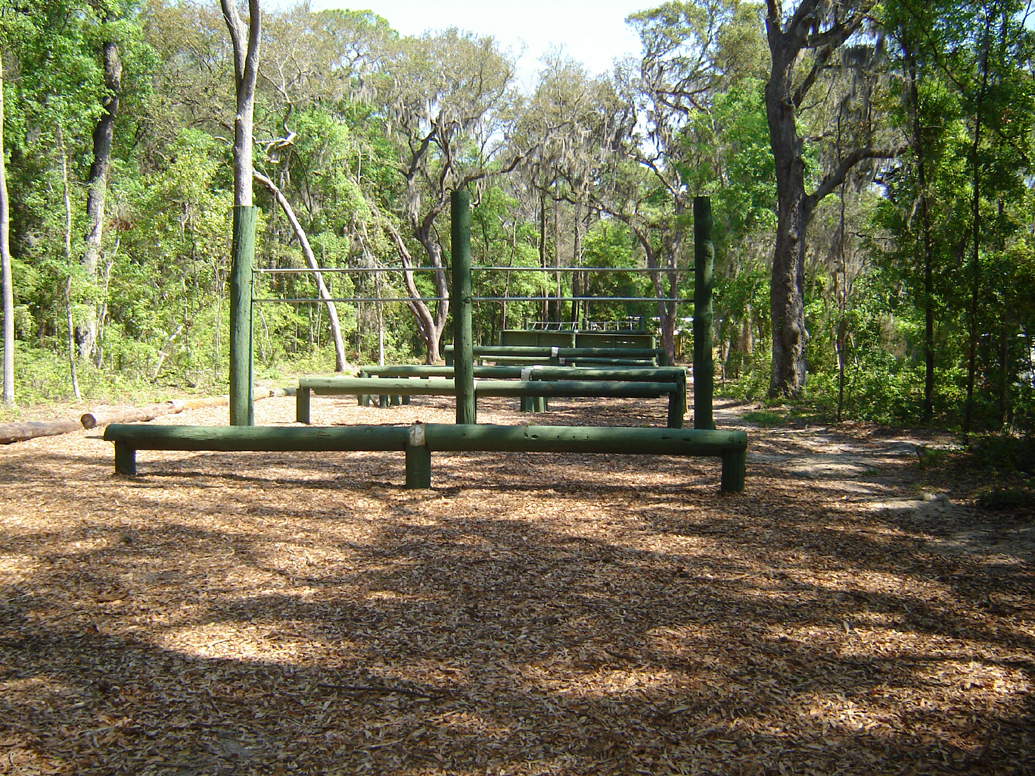 Part one in a three part series focusing on communications challenges for brands, advocacy organizations and educational institutions.

The 2016 presidential campaign and the subsequent election of Donald Trump has generated intense emotions and debate. President-elect Trump has personally fanned that intensity with provocative statements and tweets. He has attacked the character of his opponents, members of the media, war heroes, celebrities, and private citizens. He has passionately taken stands on social issues important to many Americans (and others throughout the world) including immigration, abortion, trade, the First Amendment, and the Second Amendment, to name a few. In short, it is nearly impossible for individuals not to be somehow affected by Trump’s words.

We live in a highly charged environment where Trump’s statements or proposed policies can have an impact on the bottom line and/or on a company’s customers.  If you are a brand manager you are perhaps in the most dangerous of waters. Anything that is said on behalf of a brand in connection to Trump or his proposed policies could put the brand and the company in the crosshairs of controversy.

Take U.S. shoe maker New Balance for example. In an interview with the Wall Street Journal, the company’s VP of public affairs told the reporter that “things are going to move in the right direction” under a Trump Administration.  Without any context, this statement would seem to indicate a wholesale endorsement of Donald Trump.  The reality is that this comment was made in response to a very specific question about the Trans-Pacific Partnership (TPP), a controversial free trade pact, which the company opposes.

What happened next threw the shoe company into a public relations nightmare. An influential neo-Nazi blogger declared New Balance the “official shoes of white people” causing emotions to flare on both sides.  Trump supporters cheered the statement, while Trump detractors called for a boycott of the company’s products.

New Balance made a concerted effort to manage the crisis.  In a statement, it pointed out that the comment was taken out of context and then recited its commitment to manufacturing in the United States.

The lesson here is that brand managers must be exceptionally careful about what positions they take and how they are presented. We live in a 50-50 country with a citizens’ emotions’ frayed after the last election. The current counting of the popular vote shows that Hillary Clinton received 48% of the vote versus 46% for Trump.  That’s an even split for brand managers.

Morning Consult recently published a survey that underscores how consumers, like voters, are divided. Its poll found a near equal split of respondents who say they are more likely to shop at a store because it sells Trump products (31%) compared to 35% who say they are less likely to shop there for the same reason with 34% undecided.  If you split the undecideds in half and apply them equally to the each side the result are 52% to 48% closely matching the overall popular vote. Most brand managers are not interested in excluding 50% of the market. 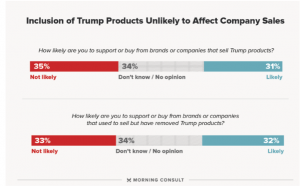 Brand managers must keep focused solely on their core products. Several years ago basketball star and shoe pitchman, Michael Jordan, refused to weigh in on a senatorial race in his home state of North Carolina, making the point that “Republicans buy shoes too.”  He was right then and brand managers should now take steps to follow his lead.

Perhaps more important, brand managers must be prepared to rapidly respond when their brand is dragged into the political muck like New Balance.

Since the election, there have been at least three pro-Trump outbursts caught on video that have gone viral including, in a Starbucks, a Michael’s craft store, and on a Delta Airlines’ flight. In each instance the company issued a statement of inclusion and support of equality. Delta went farther; the man caught on video disrupting a flight with a pro-Trump outburst has been banned for life from flying on the airline and provided refunds for the cost of the ticket to the other passengers.

Brands should have a “Trump factor” strategy as part of its overall crisis response plan. This plan should include: 1) internal communications to employees reminding them of the company’s mission and the dangers of stepping into the political divide; 2) greater focus on monitoring social media accounts and media mentions to quickly identify potential issues; and, 3) a strategic plan with specific action steps to take once an issue is identified.

The current political climate will present problems for brand managers.  Americans are wearing their politics on their sleeves. A step in the wrong direction by a brand representative could boil over and end up the subject of a boycott.  Planning ahead will help brands avoid major problems.

The three keys for brand managers to bridge the political divide:

Part two will focus on how advocacy organizations can succeed during a Trump Administration.